Functional programming (FP) provides many advantages, and its popularity has been increasing as a result. However, each programming paradigm comes with its own unique jargon and FP is no exception. By providing a glossary, we hope to make learning FP easier.

Examples are presented in JavaScript (ES2015). Why JavaScript?

This is a WIP; please feel free to send a PR ;)

Where applicable, this document uses terms defined in the Fantasy Land spec

The number of arguments a function takes. From words like unary, binary, ternary, etc. This word has the distinction of being composed of two suffixes, "-ary" and "-ity." Addition, for example, takes two arguments, and so it is defined as a binary function or a function with an arity of two. Such a function may sometimes be called "dyadic" by people who prefer Greek roots to Latin. Likewise, a function that takes a variable number of arguments is called "variadic," whereas a binary function must be given two and only two arguments, currying and partial application notwithstanding (see below).

Partially applying a function means creating a new function by pre-filling some of the arguments to the original function.

You can also use Function.prototype.bind to partially apply a function in JS:

Partial application helps create simpler functions from more complex ones by baking in data when you have it. Curried functions are automatically partially applied.

A closure is a way of accessing a variable outside its scope. Formally, a closure is a technique for implementing lexically scoped named binding. It is a way of storing a function with an environment.

The function ```addTo()``` returns a function(internally called ```add()```), lets store it in a variable called ```addToFive``` with a curried call having parameter 5.

Ideally, when the function ```addTo``` finishes execution, its scope, with local variables add, x, y should not be accessible. But, it returns 8 on calling ```addToFive()```. This means that the state of the function ```addTo``` is saved even after the block of code has finished executing, otherwise there is no way of knowing that ```addTo``` was called as ```addTo(5)``` and the value of x was set to 5.

Lexical scoping is the reason why it is able to find the values of x and add - the private variables of the parent which has finished executing. This value is called a Closure.

The stack along with the lexical scope of the function is stored in form of reference to the parent. This prevents the closure and the underlying variables from being garbage collected(since there is at least one live reference to it).

Lambda Vs Closure: A lambda is essentially a function that is defined inline rather than the standard method of declaring functions. Lambdas can frequently be passed around as objects.

A closure is a function that encloses its surrounding state by referencing fields external to its body. The enclosed state remains across invocations of the closure.

lodash & Ramda have a curry function that works this way.

The act of putting two functions together to form a third function where the output of one function is the input of the other.

At any given point in a program, the part of the code that's yet to be executed is known as a continuation.

Continuations are often seen in asynchronous programming when the program needs to wait to receive data before it can continue. The response is often passed off to the rest of the program, which is the continuation, once it's been received.

A function is pure if the return value is only determined by its input values, and does not produce side effects.

As opposed to each of the following:

The above example's output is based on data stored outside of the function...

... and this one modifies state outside of the function.

A function or expression is said to have a side effect if apart from returning a value, it interacts with (reads from or writes to) external mutable state.

A function is idempotent if reapplying it to its result does not produce a different result.

Writing functions where the definition does not explicitly identify the arguments used. This style usually requires currying or other Higher-Order functions. A.K.A Tacit programming.

incrementAll identifies and uses the parameter numbers, so it is not points-free. incrementAll2 is written just by combining functions and values, making no mention of its arguments. It is points-free.

A predicate is a function that returns true or false for a given value. A common use of a predicate is as the callback for array filter.

A category in category theory is a collection of objects and morphisms between them. In programming, typically types act as the objects and functions as morphisms.

To be a valid category 3 rules must be met:

Since these rules govern composition at very abstract level, category theory is great at uncovering new ways of composing things.

Anything that can be assigned to a variable.

A variable that cannot be reassigned once defined.

Constants are referentially transparent. That is, they can be replaced with the values that they represent without affecting the result.

With the above two constants the following expression will always return true.

An object that implements a map function which, while running over each value in the object to produce a new object, adheres to two rules:

A common functor in JavaScript is Array since it abides to the two functor rules:

An object with an of function that puts any single value into it.

Lifting is when you take a value and put it into an object like a functor. If you lift a function into an Applicative Functor then you can make it work on values that are also in that functor.

Some implementations have a function called lift, or liftA2 to make it easier to run functions on functors.

Lifting a one-argument function and applying it does the same thing as map.

An expression that can be replaced with its value without changing the behavior of the program is said to be referentially transparent.

Say we have function greet:

Any invocation of greet() can be replaced with Hello World! hence greet is referentially transparent.

When an application is composed of expressions and devoid of side effects, truths about the system can be derived from the parts.

An anonymous function that can be treated like a value.

Lambdas are often passed as arguments to Higher-Order functions.

You can assign a lambda to a variable.

A branch of mathematics that uses functions to create a universal model of computation.

Lazy evaluation is a call-by-need evaluation mechanism that delays the evaluation of an expression until its value is needed. In functional languages, this allows for structures like infinite lists, which would not normally be available in an imperative language where the sequencing of commands is significant.

One simple monoid is the addition of numbers:

In this case number is the object and + is the function.

An "identity" value must also exist that when combined with a value doesn't change it.

The identity value for addition is 0.

It's also required that the grouping of operations will not affect the result (associativity):

The identity value is empty array []

If identity and compose functions are provided, functions themselves form a monoid:

foo is any function that takes one argument.

A monad is an object with of and chain functions. chain is like map except it un-nests the resulting nested object.

An object that has extract and extend functions.

Extract takes a value out of a functor.

An applicative functor is an object with an ap function. ap applies a function in the object to a value in another object of the same type.

This is useful if you have two objects and you want to apply a binary function to their contents.

This gives you an array of functions that you can call ap on to get the result:

A function where the input type is the same as the output.

A pair of transformations between 2 types of objects that is structural in nature and no data is lost.

An object that has an equals function which can be used to compare other objects of the same type.

An object that has a concat function that combines it with another object of the same type.

An object that has a reduce function that can transform that object into some other type.

A lens is a structure (often an object or function) that pairs a getter and a non-mutating setter for some other data structure.

Having the pair of get and set for a given data structure enables a few key features.

Often functions in JavaScript will include comments that indicate the types of their arguments and return values.

There's quite a bit of variance across the community but they often follow the following patterns:

If a function accepts another function as an argument it is wrapped in parentheses.

A composite type made from putting other types together. Two common classes of algebraic types are sum and product.

A Sum type is the combination of two types together into another one. It is called sum because the number of possible values in the result type is the sum of the input types.

JavaScript doesn't have types like this but we can use Sets to pretend:

There's a couple libraries in JS which help with defining and using union types.

Flow includes union types and TypeScript has Enums to serve the same role.

A product type combines types together in a way you're probably more familiar with:

It's called a product because the total possible values of the data structure is the product of the different values. Many languages have a tuple type which is the simplest formulation of a product type.

Option is a sum type with two cases often called Some and None.

Option is useful for composing functions that might not return a value.

Use chain to sequence functions that return Options

P.S: This repo is successful due to the wonderful contributions! 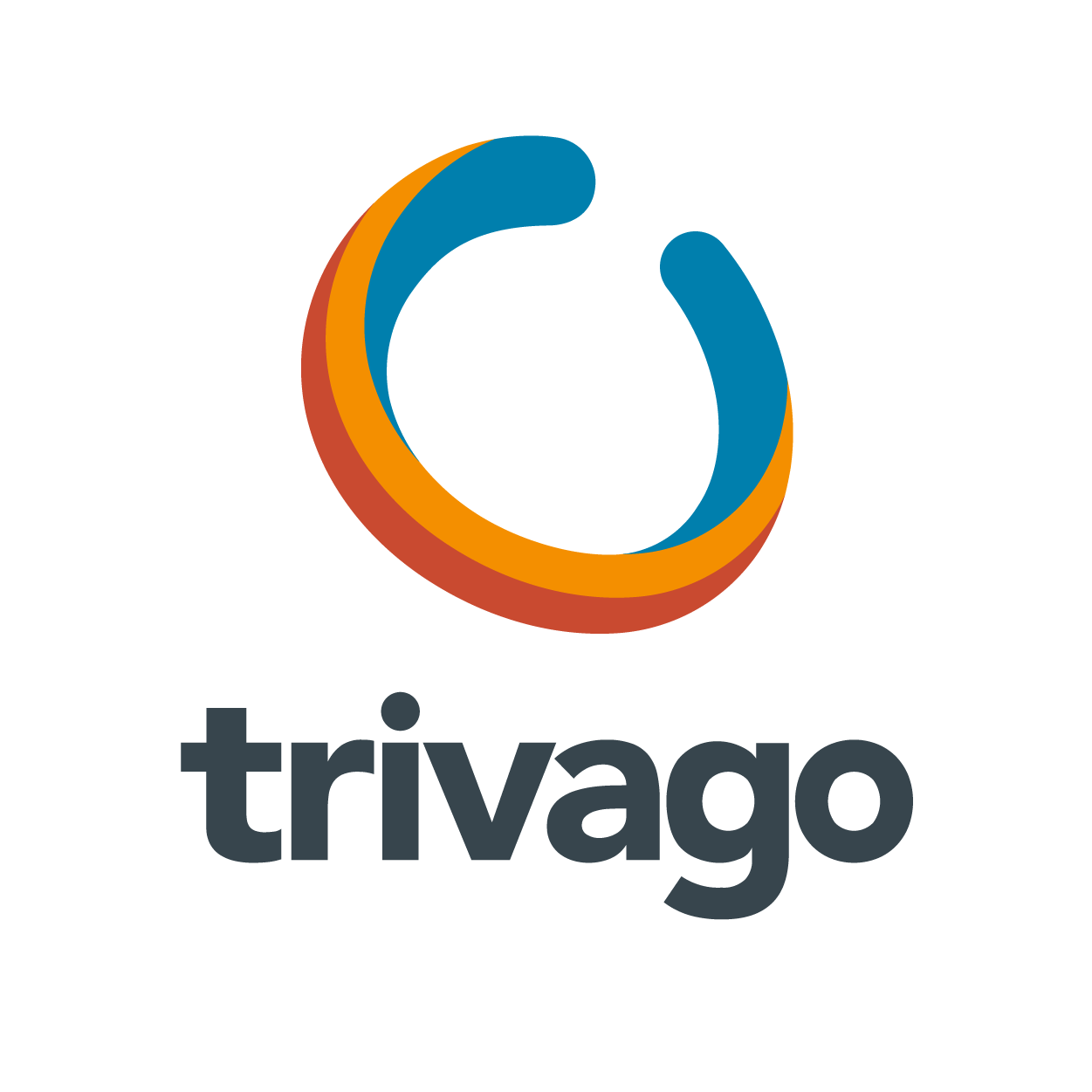 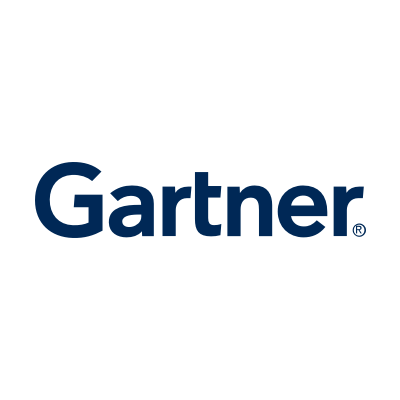 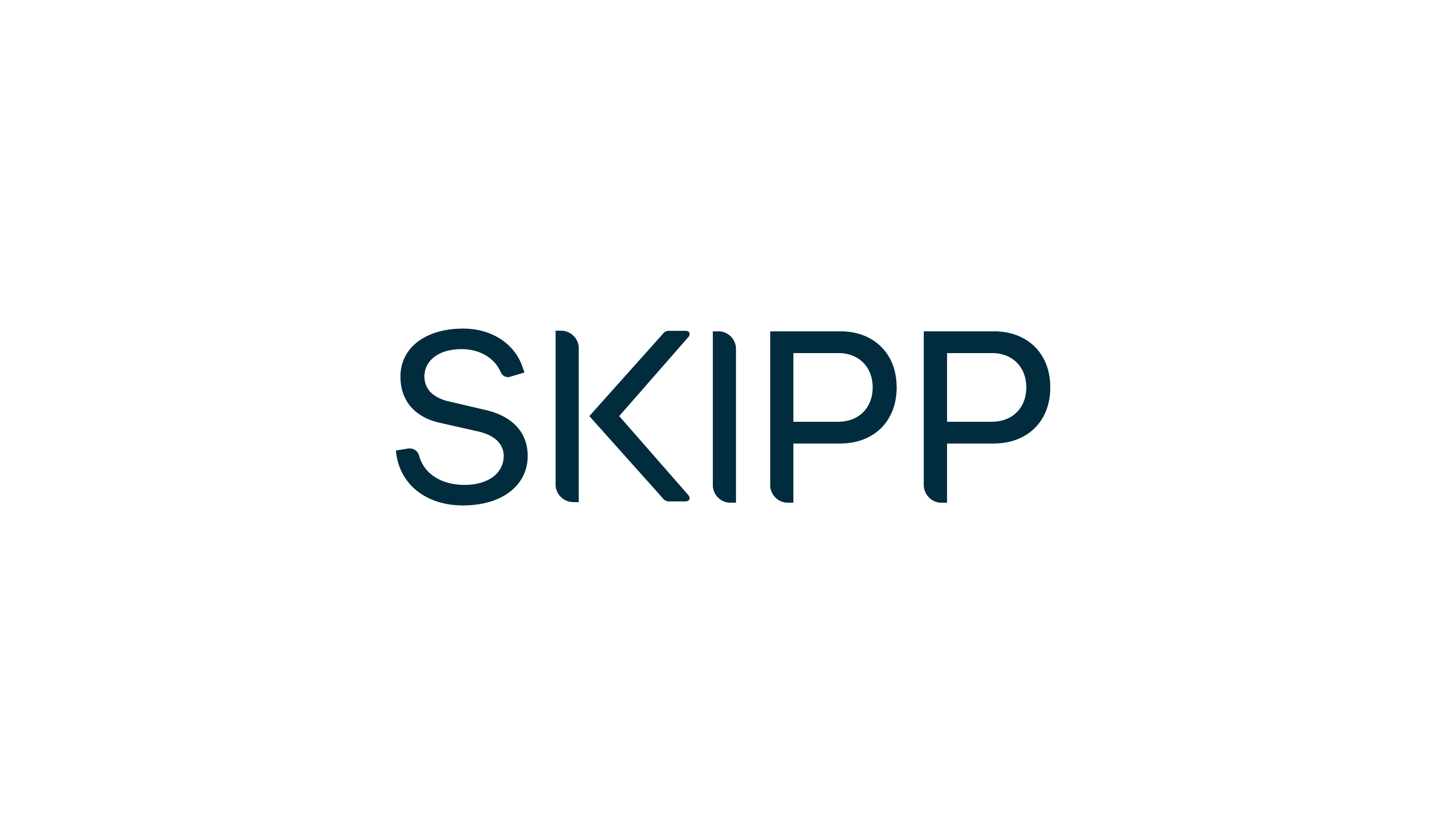 Our Commitment to Diversity and Inclusion at Zalando
Andreea Lungulescu

Introduction to Unit Testing with JavaScript and Jest
Eze Sunday