Light Web Components | A Simple Guide To Understand Them It is compatible with the traditional Aura programming model; thus, the coexistence significantly boosts web standards. Let's take a closer look at Lighting Web Components to see how they work and why you should use them.

LWC (Lightning Web Components) is a collection of current lightweight frameworks based on the most recent web standards. It's used to create sophisticated interfaces without the need for JavaScript or the creation of a library. It's a reusable code-based document object model element. This functionality makes it simple and faster, saving developers time and work on the web stack. 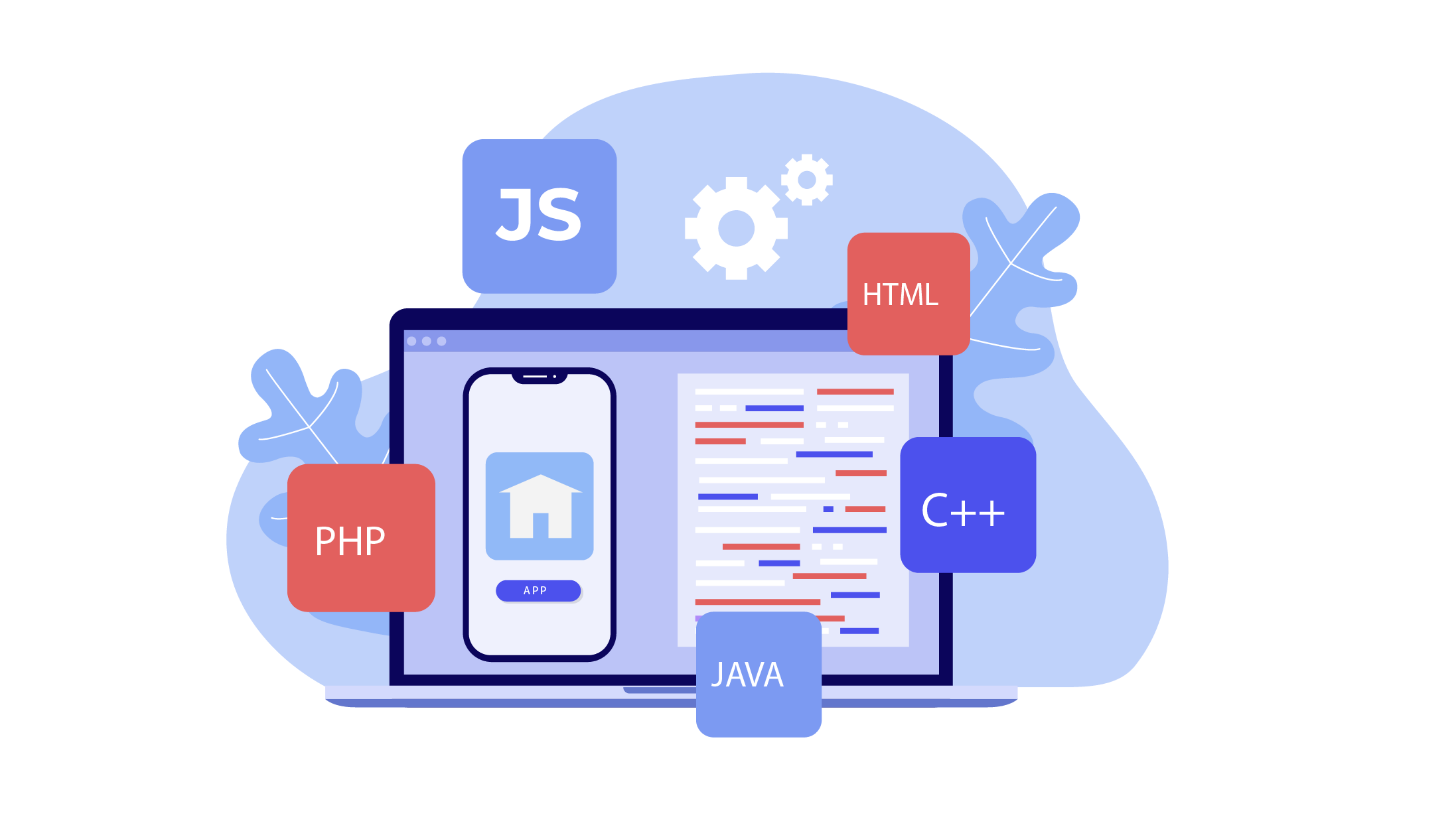 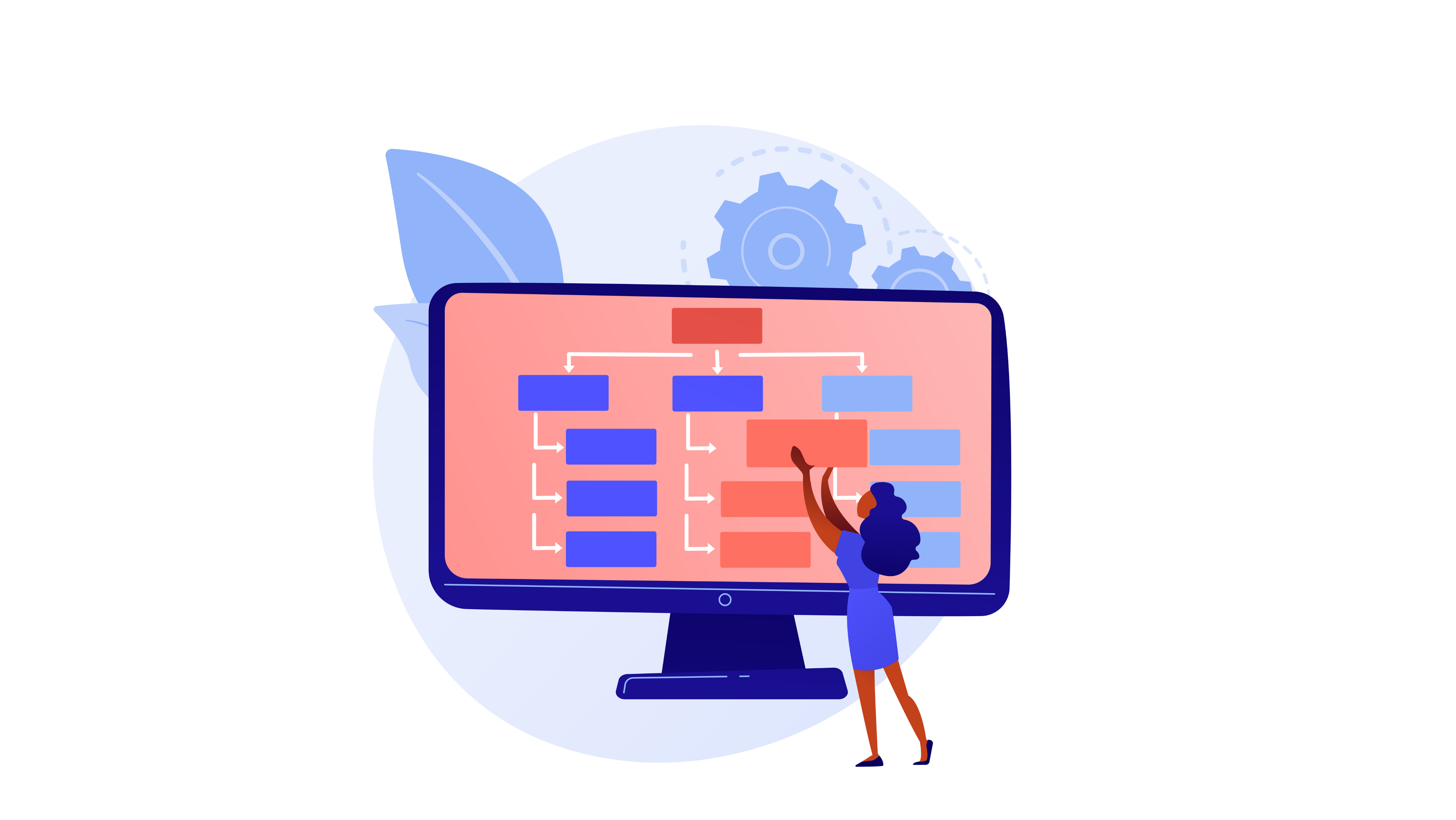 Even though they were all based on Javascript, the components and applications created in different frameworks were not linkable. The frameworks provided more distraction, making them non-identical and requiring developers to take one of two paths.

This made skill transfers and ramp-ups extremely difficult. A Salesforce platform was introduced as an extension of web component standards that helps execute the same activities as the lightning component to increase flexibility and standardization.

Why Are Lightning Web Components Better Than Aura? 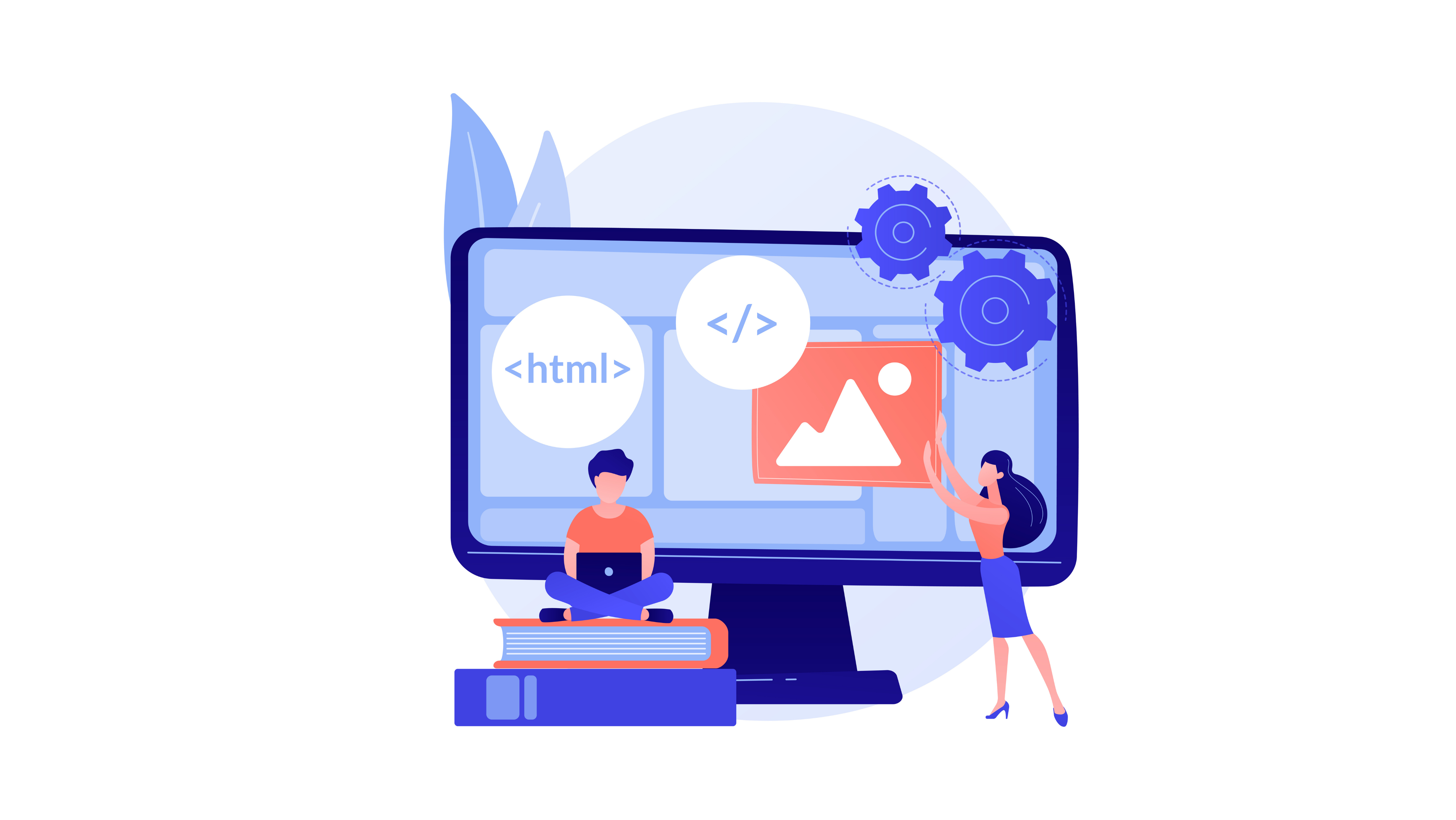 The uses of improved Lightning Web Components have surpassed the drawbacks of Aura in several ways. The most major welcomed outcome of this transformation as below-

Lightning Web Components is known for its outstanding performance. It has evolved as a robust programming model. LWC uses elements, shadow DOM, modules, templates, and other ECMAScript 7 language structures, among other things. By incorporating LWC into your company, you may improve your Salesforce lightning platform and push it to utilize web standards for UI development.

One of its primary advantages is avoiding the server call when using lightning web components. The data going to the LWC JS controller can be changed while working with it through Javascript. As a result, you can easily show the same according to your requirements. You also have an upgraded DOM render engine, so there's no need to make a server request. You will notice a more immediate component rendering performance than the Aura component.

The Salesforce Lightning Design System (SLDS) allows business owners to customize the look and feel of the various components. As a result, you can personalize the elements as needed. In summary, business owners do not need to be concerned about responsiveness.

Lightning Web Components allow teams to carry out their tasks faster with sophisticated components, working seamlessly with mobile and desktop devices. The Admin implementing the Lightning App Builder must drag and drop them on the necessary page using the generic component. The entire developmental efficiency boosts, along with parallel designing with elements.

Another advantage of deploying LWC is avoiding lesser error occurrences and experiencing a two-way binding process. This justifies why forward-thinking businesses have been deploying Lightning Web Components lately into their respective frameworks.

How to Make the Transition from Aura To Lightning Web Components

Your company may be considering developing an LWC (Lightning Web Components) migration strategy. Most developers desire the best of both worlds, where they can use server-side rendering and LWC's client-side handling. For smaller components, selecting migration patterns is a little easier. If you don't have any JavaScript, replace the Aura HTML Syntax with the Lightning web equivalent as you go. Rebuild it after redesigning it. You may need to start from the bottom up for the more significant components and figure out how to work with deeply nested hierarchies.

Thing To Consider: Before you do that, keep in mind that the fundamentals of both models are highly different and not a simple line-by-line comparison.

LWC's developer guide will offer you all the tools and information you need to take the proper migration path towards lightning web components. It enables users to come up with generic features for a seamless performance.

A Freelance SEO Consultant who also loves to blog about technologies.

See other articles by Fawzan