React Native is a JavaScript based mobile-app framework that allows you to build natively rendering mobile applications for android and also iOS. If you have learned JavaScript, then you can start creating react-native Project with ease.

The problem comes from how we manage the structure of the files, folder structure best practice, and also what library that we’ll use to develop apps that are stable. Make sure you only use the library you need. Never install libraries, but in fact, you don’t use those libraries in code. It is better to uninstall that library instead of you inserting in your project. Criteria for the Best React Native Boilerplate

If you want to get the best react-native boilerplate, make sure that boilerplate is monthly-updated. Because libraries always get updated and also the react-native version itself. Commonly, you can check that updated change log at GitHub repository.

If you clone the old and unmaintained react-native boilerplate template, your app will be under-performance. And, this will cause another problem in your code when it comes to compatibility and so on.

Basically, what any React native boilerplate should have are:

Ya, that’s all. Because the needs of every Project are different, so that has to be just Simple boilerplate. Later on, developers can add another library that is needed for developing the new features.

Based on my experience as a React-native Engineer for almost 3 years, I have created the React-Native boilerplate that I can use in any Project. You can also use this simple boilerplate in your project, because it consists of simple Libraries and has the best folder structure.

I will share this boilerplate and how to use it in your Project. Make sure you have installed react-native-rename as a global package. If you haven’t installed that yet, you can follow this command.

I hope that boilerplate can be useful for all of you guys. If you have any questions please visit me on github. don’t forget fork and give a star.

For full instructions on how to install , you can go to react native boilerplate 2021 Github repository: https://github.com/handi-dev/react-native-boilerplate 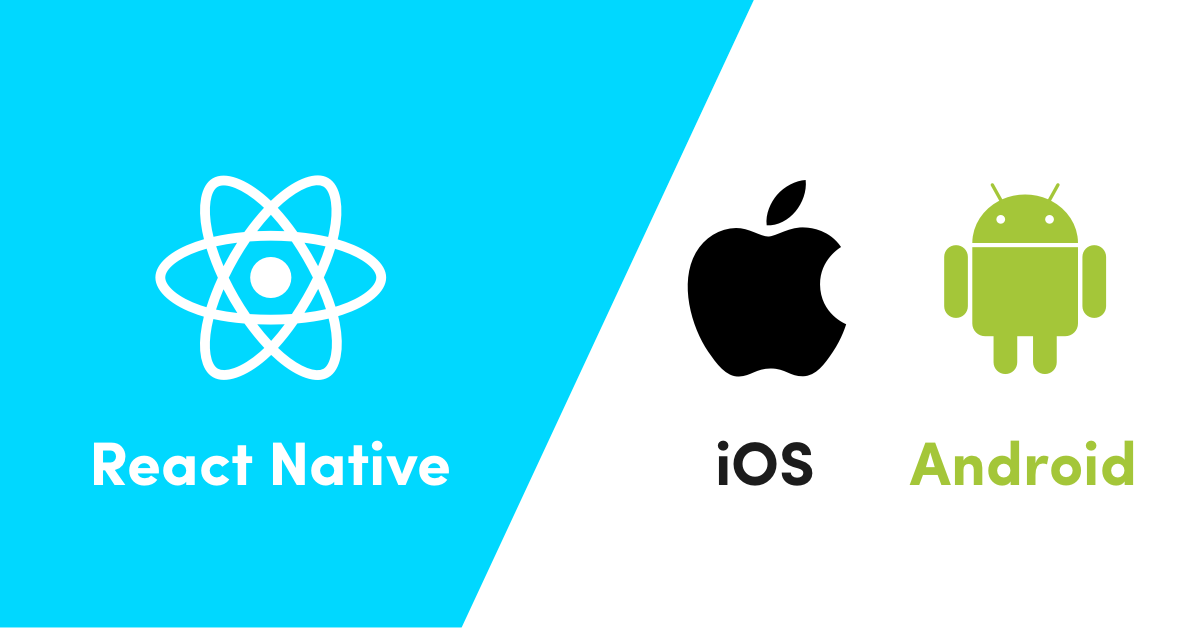 See other articles by Handi