Haystack was founded in 2020 by Julian Colina and Kan Yilmaz for tech teams to learn more about roadblocks to their work, improve productivity and importantly identify burnout issues with developers.

Haystack analyzes historical git data, giving companies a clear and accurate picture on the health of their teams. They help teams measure, improve, and establish best practices using a suite of analytics & alerts.

Through their integration with GitHub, Haystack is able to provide live data insights that illustrate the entire delivery process from commit to deploy, being able to highlight bottlenecks like code review and team productivity.

Using this feedback loop, Haystack users have increased production deployments by 58% and achieved 70% faster cycle times on average. In less than 12 months since launch, Haystack is being used by more than 7,000 developers at elite developer teams in GoDaddy, Microsoft, The Economist, Indiegogo and Truebill among others as revenues have increased by an average of 36% month on month.

In June 2021, Haystack announced it had secured a US $1.2m funding round after graduating from Y Combinator’s W21.

We asked Haystack’s co-founder Kan Yilmaz about the team they’re looking to build and the company’s plans for the future.

What is the team at Haystack currently working on?

Haystack’s vision is to bring power to engineering leaders to make decisions based on data rather than gut feeling. Currently, Haystack is giving analytics on software delivery life cycle allowing engineering leaders to measure correct KPIs, find bottlenecks, and fix them. In the next months, we are working on building new features such as JIRA integration, custom graphs, and new metrics.

What kind of team and team culture are you trying to build?

Haystack is a customer-centric company. As a fully remote team, we care about outcomes, not how many hours that is being worked on. You can be anywhere in the world, work anytime you’d like as long as value is being delivered to customers.

Haystack is a startup and we focus on learning. Everything we do is an experiment. We experiment fast and learn fast. Currently, we have been experimenting with 1-week sprints (with huge success). Share all the learnings from experiments and all customer feedback with the whole team. Every action we take has a goal, and every week we are wiser than the previous ones. 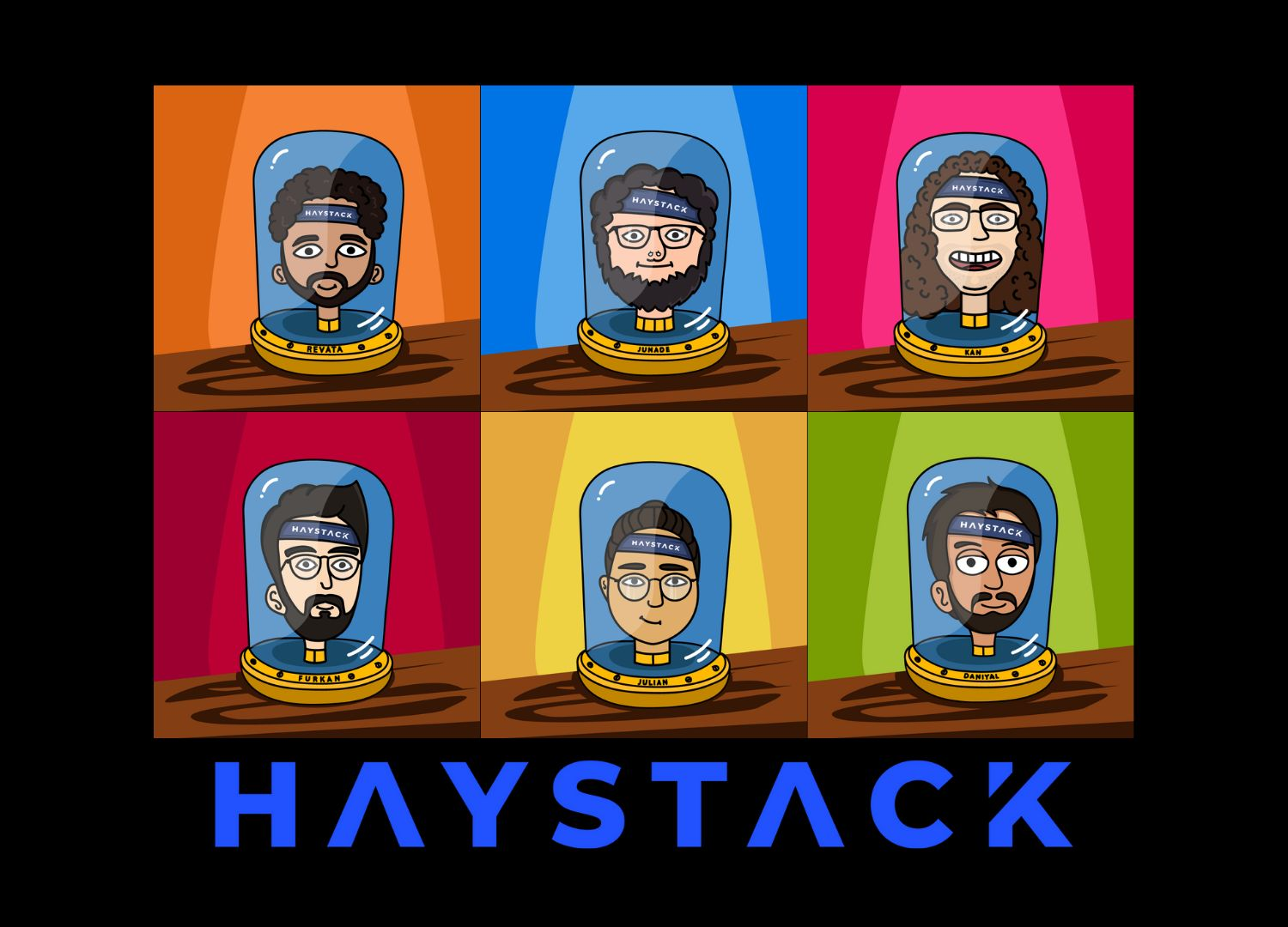 Our interviewing process has 4 steps, which are:

What would make a candidate successful at Haystack?

Motivation: Someone who doesn't need external motivation to do more than their work

Curiosity: Someone who is curious about different parts of the business and seeks to find ways he can help (asks a lot of good questions)

Self-management: Someone who doesn't ask the manager what to do, but finds his own things to do

Know what to tackle: Someone who knows their circle of competence and seeks guidance when needed

Resourcefulness: Someone who figures out ways to get stuff done, or find the solutions to the problems 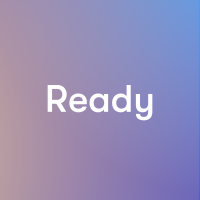 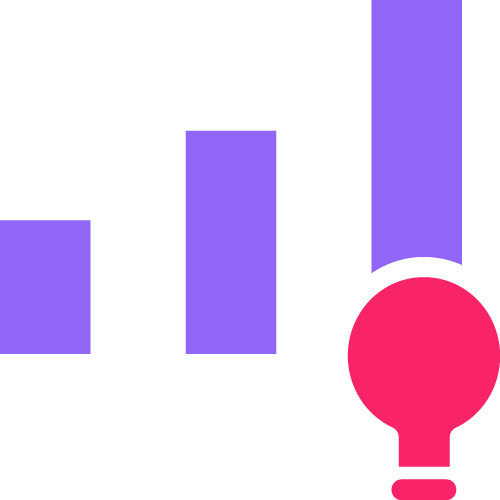